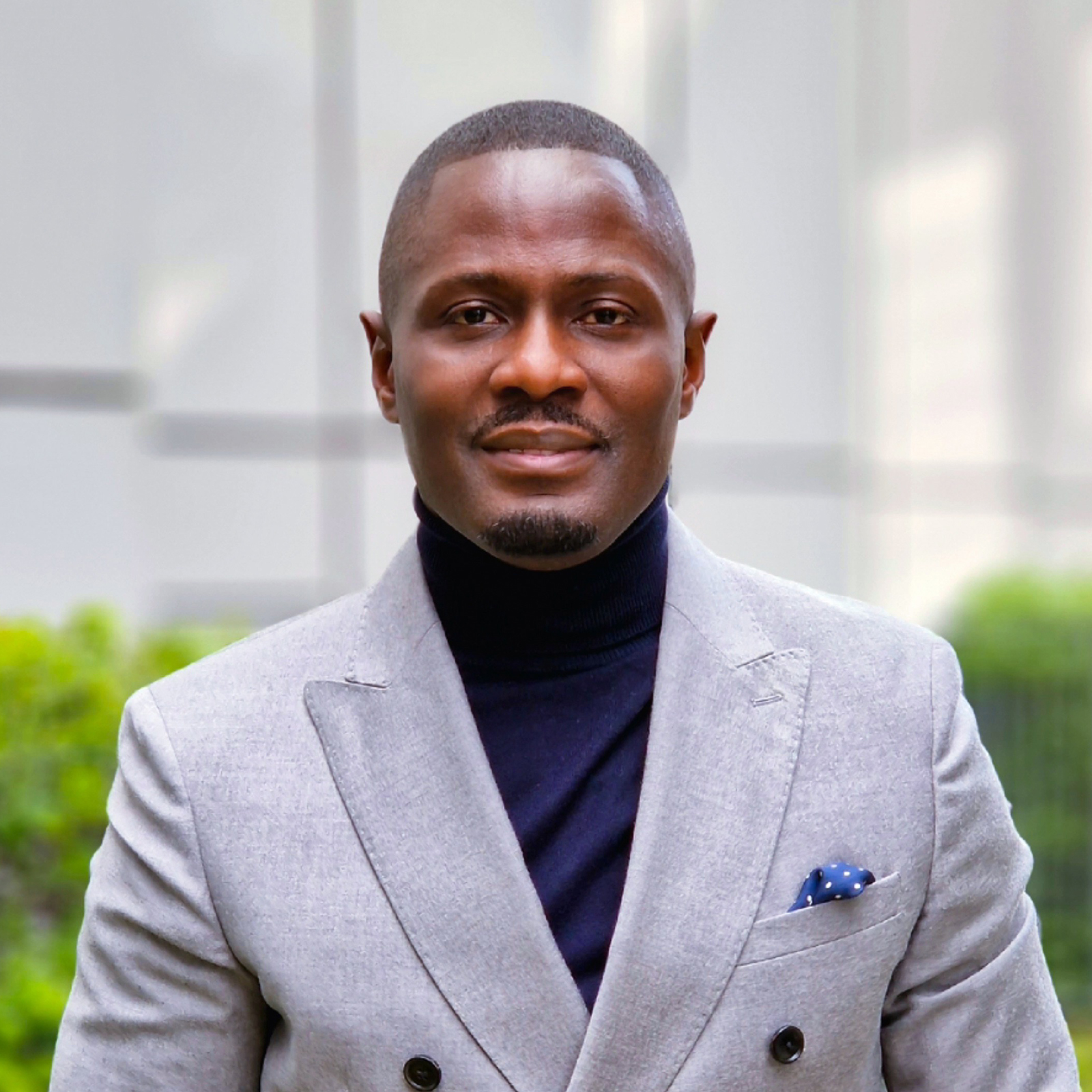 The leading independently owned food logistics organisation delivers over 24 million food items to a value of £300 Million on behalf of some of the biggest contract caterers and wholesalers across the country – clients have included Tesco, Hakkasan Group, Booker Group and has a global network, spanning the UK, South America, and Africa.

Tevin launched his first business as a fresh university graduate, despite being turned down for a business grant.

He was recently a guest of HRH Prince Charles at Clarence House in recognition of his inclusion on the Powerlist, the annual list of the 100 most influential Black people in Britain, sponsored by J.P.Morgan. Tevin has been named on the list for four consecutive years. In addition, he has been named as one of the EMpower top 100 Ethnic Minority Role models.

In 2011, Tevin was appointed the chair of Inspirational You, a London based social enterprise that motivates young people to become successful leaders.

Among his many accomplishments, Tevin was among the dynamic judging panel for the Business Champion Awards, the largest business awards programme in the UK, designed to celebrate the best of British businesses across the expanse of the country. He was recently profiled in The Sunday Times, and Forbes Magazine in addition to appearing on Sky News, BBC Radio, LBC London, among many others. Tevin won a highly commended award for IOD Director of the Year, and his business, GV Group, has been awarded Innovative Company of the Year.