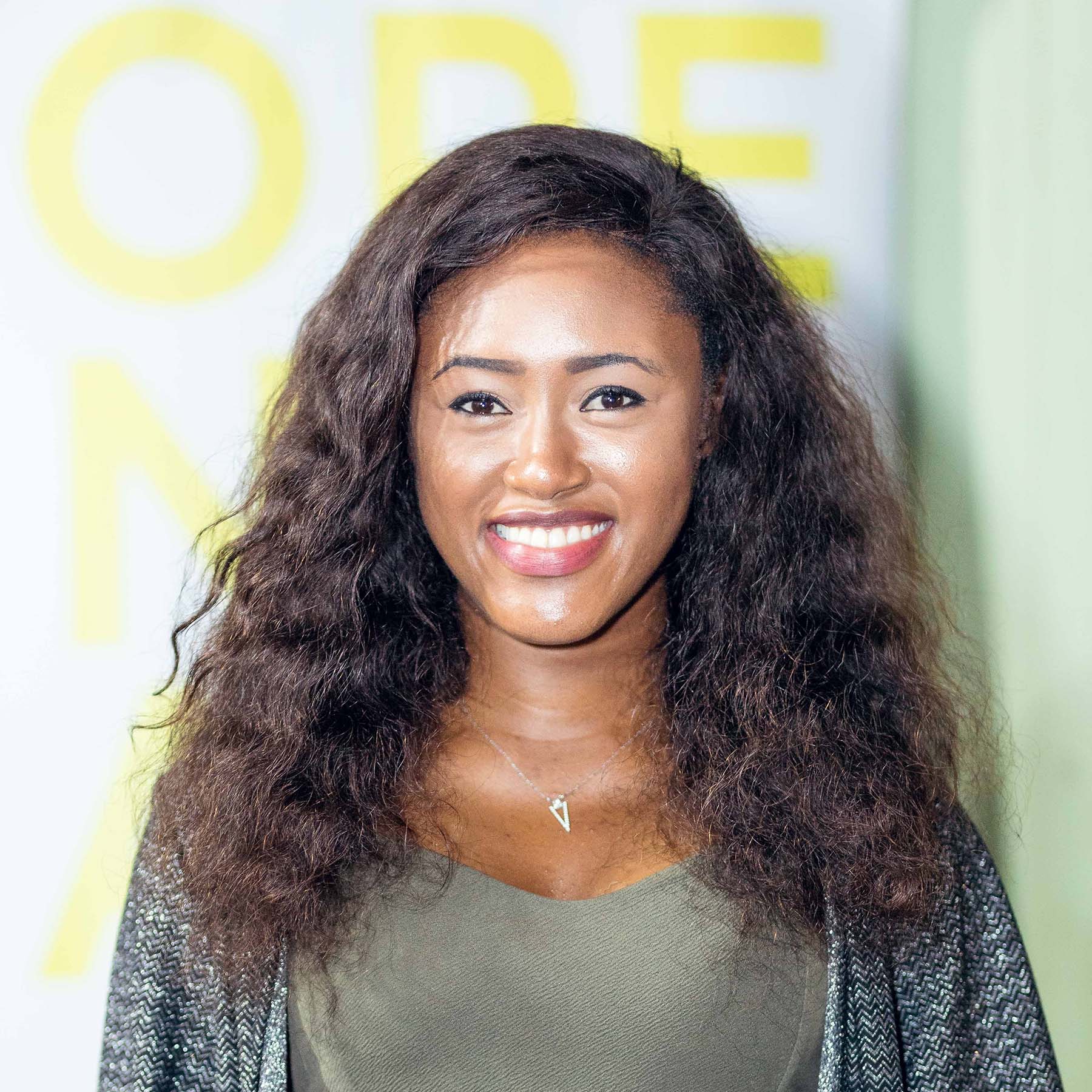 At Foundervine, Izzy leads a consultancy for creating systemic change in entrepreneurship. Foundervine has launched accelerators in the UK that support early-stage companies, providing entrepreneurs from under-represented communities with mentorship, training, and access to capital. By 2022, Foundervine had helped over 5,000 leaders build new skills, and supported over 300 businesses to scale and raise new capital. 7 out of 10 businesses are led by women.

In 2021, Izzy joined the Hamilton Commission, a commission appointed by seven-time world champion Sir Lewis Hamilton to increase the representation of Black people in U.K. motorsport. She currently acts as an Advisor to Lloyds Banking Group and is a member of the Race Equality Commission. Izzy has been featured in the BBC, The Telegraph, The Times, The Guardian, and in 2020 was named by Forbes as one of 25 leading Black British business people to watch.